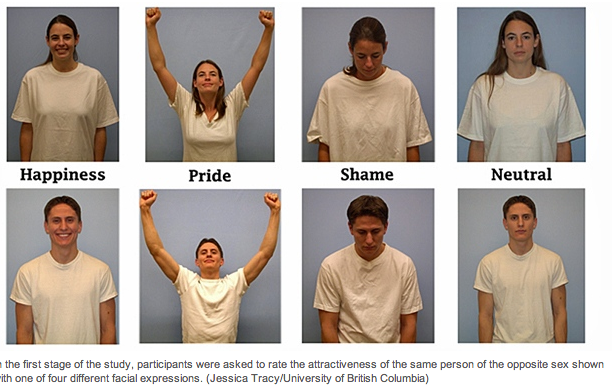 Turns out that ‘turning your swagger on,’ may actually work (at least if you’re male).
According to a new study published by the University of British Columbia (UBC), women participants found male subjects less attractive when they smiled, as compared to when they adopted swagger or brooding like poses.

The researchers suggested that males who smiled were perceived to be too feminine or appeared more desperate for sex. 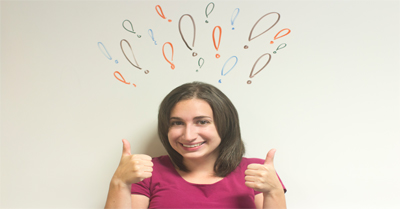 Negative thoughts can prevent you from moving forward and progressing in your life. We created this article to provide you with tips on how to challenge your debilitating thoughts and enhance your positive thinking.

Would You Like to Schedule an Appointment?
Make Request
© 2021 csyorkregion.com  ·  Vaughan Counselling  ·  Vaughan, Ontario  ·  All rights reserved.