Referred with confidence by Health Care Professionals in our community.

Our team of experts have been recognized for their work in counselling.

All of our therapists are professional, experienced, and well trained.

Thinking About A New Hobby? This Photographer Will Make You Look Twice at His Pictures

Photographer Marc Hermann is a talented photographer/historian who has merged crime photos archived from the New York Daily News with photographs of the same New York City location today. Check out his work below. 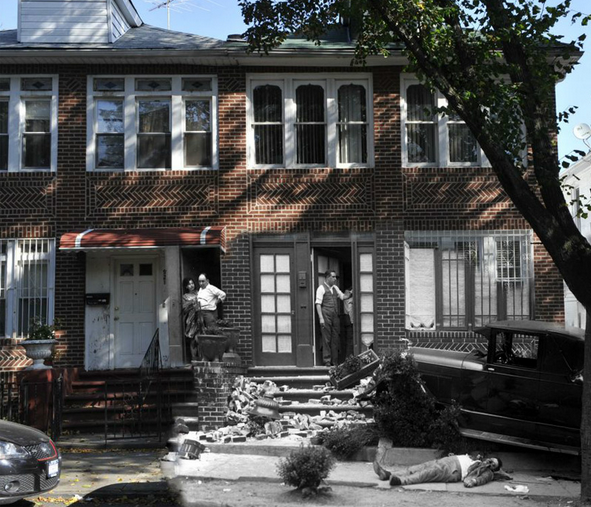 Known as the ‘Al Capone of Brooklyn,’ Frankie Yale was shot by rival gang members. As he drove his Lincoln coupe while being injured, he later lost control of his car and landed on the front stoop of this house on 44th Street. This was to be known to be the first New York mob hit that employed sub-machine guns.

On this chilly day, flames consumed the church of the Sacred Hearts of Jesus and Mary. This famous landmark was claimed to have been destroyed by the fire, yet today after much construction, it’s now rebuilt and studying tall. 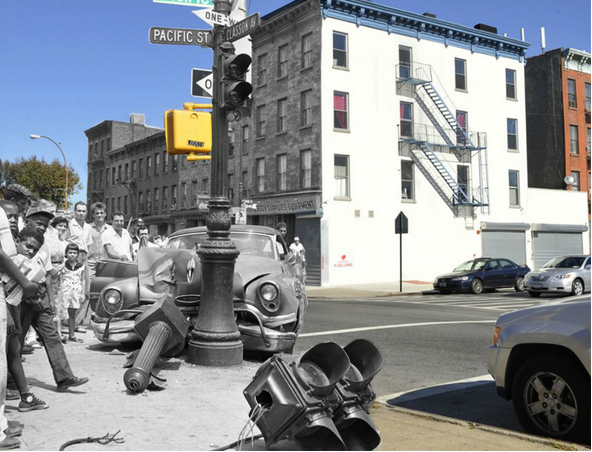 An inmate, who had been recently released from the Brooklyn House of Detention, needed some clothes.  He and two friends decided to steal a car and rob a clothing store. As seen in the original picture, they didn’t get too far. The autobody shop in the background has been noted to be still in business. 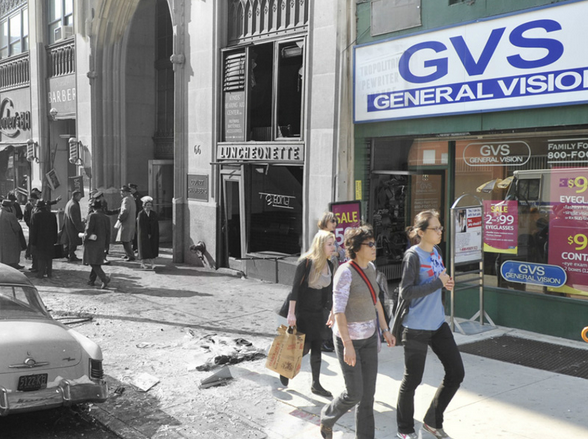 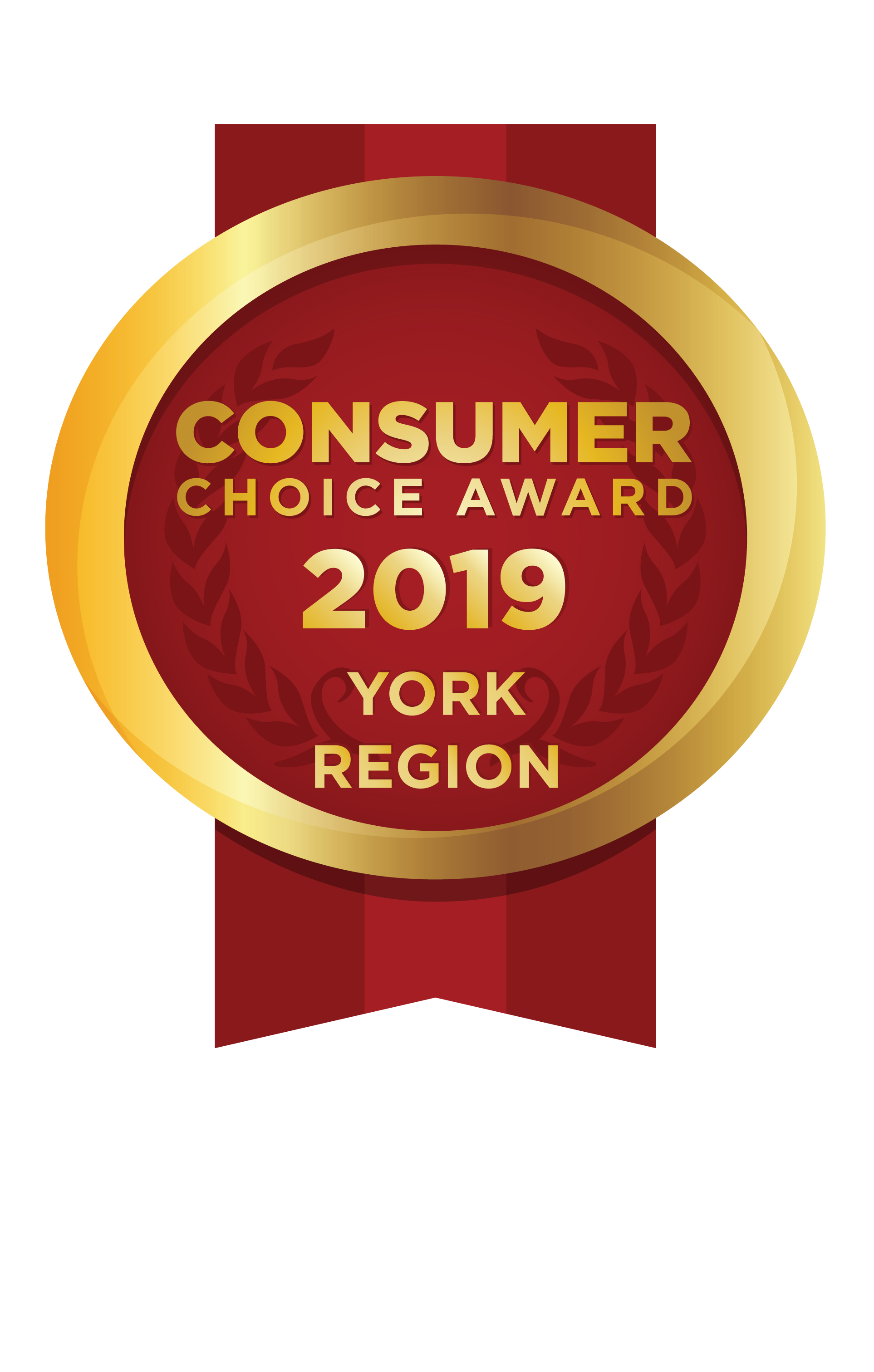 Would You Like to Schedule an Appointment?
Make Request

We offer one-on-one tutoring with an Ontario Certified Teacher (OCT). Tutoring available for Vaughan residents only.